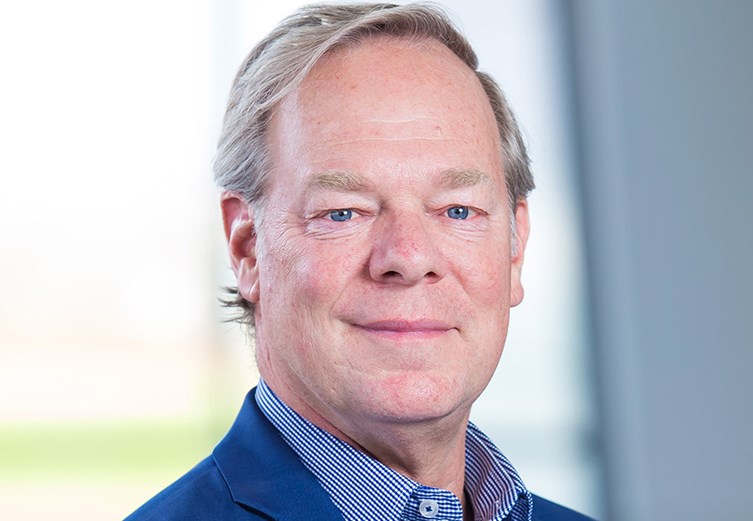 It is with great excitement that we announce the appointment of Robert Kasch in the role of General Manager at Toowoomba Wellcamp Airport.

“Robert has been with the Airport now for nearly 2 years and brings to the role a wealth of experience in the air freight industry, as well as a detailed knowledge of the operations at Toowoomba Wellcamp Airport”. Robert started his career in the industry as a document runner at Sydney Airport and, in the mid-1990s was based in San Francisco working for MSAS Global Logistics in a route development role promoting trade from USA to Australia.

Over his 30-year career span, Robert has worked for large multinational companies and small niche players in various roles both in Australia and the USA. Robert has also spent 10 years on the board of the Australian Federation of International Forwarders (AFIF) - an organisation dedicated to achieving uniform, high standards of professional conduct within the Forwarding Industry.

“It is a great to be leading a fantastic team during a time when a number of ground-breaking projects are set to come to fruition at the Airport”, said Robert. “Both freight and passenger opportunities at Wellcamp will continue to grow and open up the region in the years to come,” he said. Robert joined the team at Toowoomba Wellcamp Airport in May 2018 as Commercial Manager Cargo. During his time in that role he grew freight volumes, brought global attention to the potential for imports and exports, particularly to Asia from Wellcamp. More recently, Robert spearheaded the Airport’s contribution to the successful business case for the Regional Trade Distribution Centre to be established in Toowoomba. Wagner Corporation will be delivering the project comprising of world class cargo facilities at the Airport, which will be purpose built to process premium export goods including beef, dairy products, fresh fruit and vegetables, pork and packaged nuts.